We live in Crete.
We write about Crete 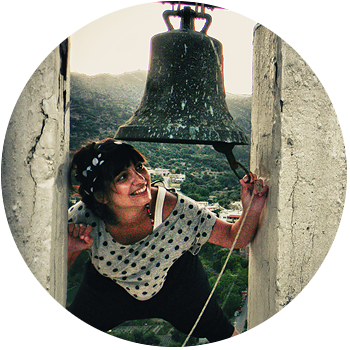 Sissy Papadogianni was born in Heraklion and studied economics in Athens…until she realized that this field of studies was not 'fitting' to her personality. Thus, she started writing and ended up in the editing world by chance. She worked as writer and editor in the Greek edition of Conde Nast Traveller, 2Board magazine (distributed in Athens airport for free), The Greek Luxury Hotel Guide and other magazines and newspapers. She collaborated with the citizens' media project "politestv.gr" and was the main editor of the free-press newspaper "Monitor". She loves the island of Gavdos, the beaches of the Cretan south, the semi-ruined villages, genuine people and folklore feasts of Crete. 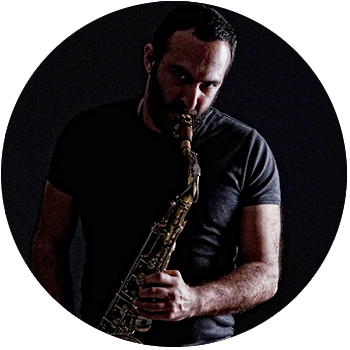 Yiannis Makrakis was born in a wonderful spring morning in '72. He grew up in the lovely village of Kalloni and 'matured' in the city of Heraklion, after several years. Father, husband and programmer. He still lives in Heraklion and that's where he wants to stay forever (as long as he can go out for beers). He listens to music anytime, anywhere, and if he had time he would like 12-month vacations with the company of his iPod and a camera with many available terrabytes. You can find his photographs in our magazine and sometimes... elsewhere. 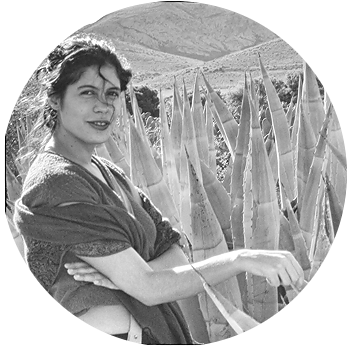 Stella Melina Vasilaki was born in Canada in 1981 and grew up in Crete. She studied sociology and anthropology in Montreal and after her graduation she travelled in Asia and taught English in S. Korea. She continued her graduate studies in the Netherlands and since 2007 she lives and works in Heraklion, Crete. She keeps travelling all the time but always returns in Crete, and especially in southern Rethymnon where her favourite beaches are located!

...and our fine collaborators! 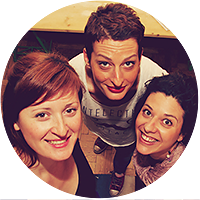 ΜΝΜ design (mnmdesign.gr) - logo design
A team of people with a common vision on design art and a common starting point: creativity. With long professional experience that varies from projects of small initiatives to large commercial companies and the press, in 2010 they decided to unite their 'forces' in the same space and share their dreams and love for design. Their most ambitious 'design' is to make the world more beautiful. They created the Cretazine webpage logo with the characteristic 'traveling bird'.

Christos Tsoumplekas - Photography
Christos Tsoumplekas was born in Heraklion, Crete, and for the past few years he resides in the picturesque village of Archanes. In 1993 he studied photography in "Focus" School of Photography and Video, but his loving relationship with the art of photography started in his high school years. His photographic work has been awarded several times in national and international competitions and he has participated in numerous collective exhibitions. His favorite subject is man, the environment within which he exists, lives and creates, in an effort to exhibit the best and worst aspects of the world that surrounds him.

Christos Paterakis - "Extreme" texts & photography
Christos Paterakis was not born in the hospitals and maternity clinics of Chania as many people believe, but his existence originates from the distillation of limestone and granite. School desks were never his thing, so he soon preferred to educate himself by climbing rocks, mountains and snowy slopes, gaining his first concussion at the age of seven. Today he spends his winters in Lefka Ori (White Mountains) and the mountain refuge of 'Kallergis', cooking for the hungry crowds, while he 'gets high' with any kind of two-wheeled vehicle, by riding them and then writing about them in specialized magazines. 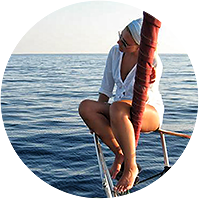 Yiota Rigopoulou - Translations
Yiota Rigopoulou was born in Athens but moved to Heraklion in her early teens. She has made translation studies at the Ionian University and holds an MSc of Political Analysis in European and Public Policies from the University of Crete. During her studies, she has also spent two years in France and England. She lives and works in Crete since 2002. She adores sailing and she would like to explore all miracle places of the Cretan land